Cezanne Khan to be seen in Balaji Telefilms’ next? 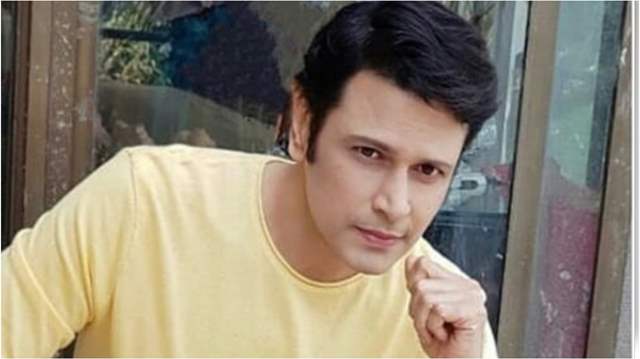 It is back with an important news from the entertainment industry. We’ve been at the forefront in reporting exclusive updates from the world of television.

Pproducer Ekta Kapoor is all set to roll out few interesting projects on television. The promos of their new show ‘Parineeti’ and ‘Naagin 6’ have already hit the tube leaving people excited and curious for the new shows.

Now, India Forums has learned that Ekta Kapoor is religiously working on a new project, apparently for Sony TV. The makers have approached actor Cezanne Khan to play the lead role in the show.

Featured Video
A source said, “While talks are on with Cezanne, nothing is finalized yet”.

We contacted Cezanne but didn’t get a concrete reply.