Anupamaa
In the ChaskaMeter ranking, on number fifth position this week is Star Plus show ‘Anupamaa’. The hospital sequences in the show are going on since a week and that can be a reason why the rank of the show dipped from it’s previous position.

Pandya Store
Star Plus show ‘Pandya Store’ is currently focussing on Shiva and Raavi’s growing rift which has gained the viewers attention and that can be a reason why the ranking of the show improved.

Imlie
No points for guessing, even this week Star Plus show ‘Imlie’ is leading in the ChaskaMeter ranking. The show has kept the viewers glued to the screens. There’s a buzz that the show might take a generation leap which has left the fans talking about the show. 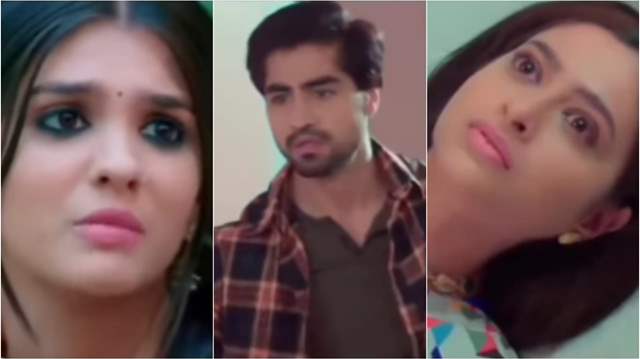