Confirmed: Sriti Jha and Rubina Dilak to be a part of Khatron Ke Khiladi 12 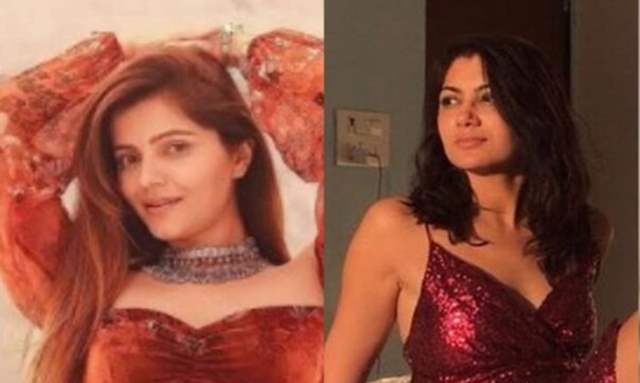 One of the biggest reality shows on Indian TV, Khatron Ke Khiladi is all set to come back with its 12th season. There is already a lot of buzz about the new season and the media has been keeping everyone posted with the contestants that will be a part of this season.

It has been reported in the media that the makers are keen to make the upcoming season grand and take the reality TV show to another level. And the confirmed name that India Forums has exclusively learned is that of Rubina Dilak and Sriti Jha.

Rubina’s name has been coming in the media since a long time but finally, our sources confirmed that she will be one of the contestants this season. Apart from Rubina and Sriti, names like Pratik Sehajpal, Umar Riaz, Shivangi Joshi, Erica Fernandes and choreographer Tushar Kalia are too said to be a part of the show.

Also, the media has reported that hosted by Rohit Shetty, the show is scheduled to commence in the fourth week of May in South Africa.