Deepika Singh Hits Back At The Production House; Does Not Want To Be A Part Of Diya Aur Baati Hum 2! 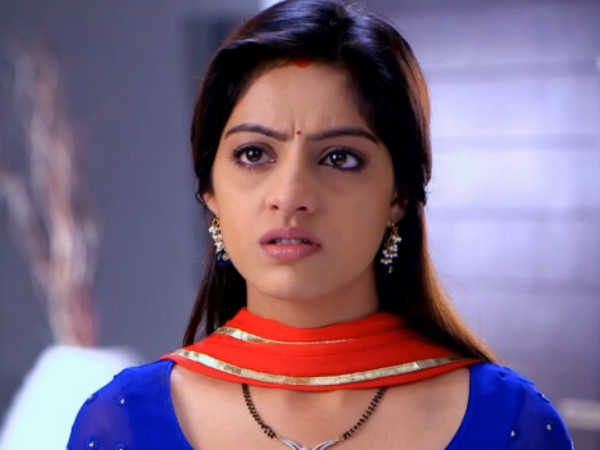 It is no news that Diya Aur Baati Hum performing artist Deepika Singh is angry with the generation house (Shashi and Sumeet Productions) of her superhit appear for not clearing her levy. According to the reports, the performing artist is yet to get a measure of 1.14 Crores as her installment.

It was even revealed that the creation house consented to pay just 67 lakhs, by guaranteeing that she was announcing late to the sets. The pregnant on-screen character appears to have been gotten in a fight in court recently.

According to the reports by a main diversion gateway, the generation house has sent a legitimate a lawful notice to Deepika for purportedly maligning them by passing critical comments! The reports additionally express that the producers have requested that her hack up the ‘financial misfortune’s which they have endured. It is in reality an extreme time for the performing artist! In any case,

she has hit back at the generation by asserting that she wouldn’t like to be identified with the second period of the show in any way! It must be reviewed that the shoot of the new season has as of now started. According to the reports by Spotboye, “because of the legitimate notice sent to her by Diya Aur Baati Hum makers,

she has written to CINTAA (Cine and TV Artistes Association) that they ought to help her to guarantee that no photos/voice/specify of hers discovers its way into Diya Aur Baati Hum 2. Normally, she is nauseated with the way Shashi and Sumeet have responded to her solicitations for paying her contribution.” We can dare to dream that they deal with the issue soon.