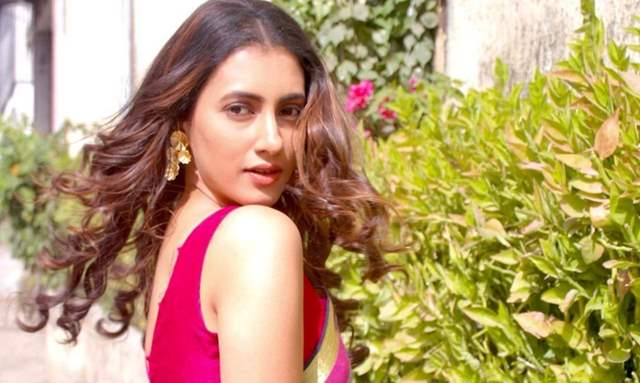 Sony Entertainment Television’s ‘Dhadkan Zindaggi Kii’ has been engaging its viewers with its thought provoking storyline and relatable characters. While the show is taking on narratives that challenge the perspective of an orthodox society like gender disparity at the workplace since its premiere, will also shed light on an important topic of women standing up for women, a viewpoint that is mostly absent when it comes to Indian daily soaps. In the on-going track, we see women in the same field come together to support each other in the face of adversity. While Dr Deepika (played by the celebrated actor Additi Gupta), will become the target of gossips, viewers will see Dr Sia and junior resident Dr Chakraborty stand up for her.

Sharing her viewpoint on this, Additi Gupta gave her two cents about why such stories are important for viewers of Indian television, “Women supporting each other should not come as a surprise but it does, we need to change that. Indian television’s modus operandi has always been the “vamp and victim” narrative which is not ideal for today’s day and age. We do not need stories that show women pulling down other women but those that show them uplifting each other. Female friendships are the trend of content these days and as you know content is king, or in this case, queen. Audiences are shifting toward empowering stories, narratives that are meaningful. I think ‘Dhadkan Zindaggi Kii’ as a show is changing a lot of perspectives and I am really proud that I am a part of such a progressive show. I am proud of its writers, its creators, not for thinking out of the box, but for thinking different inside the box. Women supporting women should be normalized and not looked at like it’s a revolutionary concept.”