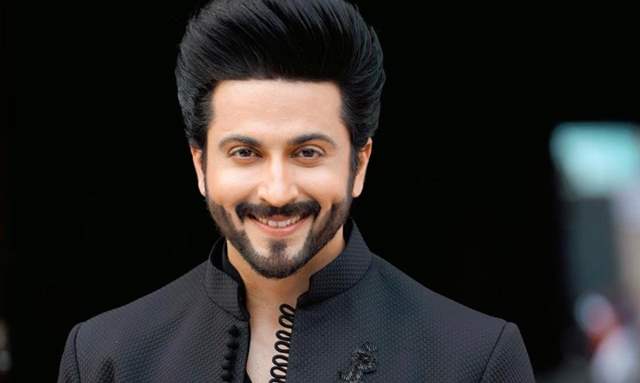 After a span of 5 years, actor Dheeraj Dhoopar’s stint as Karan Luthra in Kundali Bhagya on Zee TV finally ends. And with that one can only imagine how difficult it must have been for all the fans. It is a very well planned and an amicable exit of any big actor from any big show in recent years. Dheeraj has always showcased his immense respect and love for Ekta Kapoor. He also openly says that she is the reason for his super stardom in the industry.

The makers and Dheeraj mutually and amicably arrived at the conclusion of getting out of the show. Talking about the same Dheeraj Dhopar told India Forums, “I have always expressed what Kundali Bhagya means to me and what the show has done for me. And the credit for all this goes to Ekta Kapoor. Right from her vision for me as Karan Luthra to now supporting me in whatever I am doing is what simply speaks about my relationship with her. It has been the most amicable exit from one of India’s biggest shows. The show needed some changes in the script which I completely support and we as one team took a decision to move on. Though we never know what the future holds in store for me when it comes to Kundali Bhagya and Karan Luthra. I would not want to discard the possibility of me coming back to the show.

– My equation with Ekta can only get better from what it already is. People may say a lot of things and rumours may make rounds but only myself and Ekta Kapoor will know what we share.”