DID and Dil, Dosti, Dance fame Kunwar Amar’s next project is… 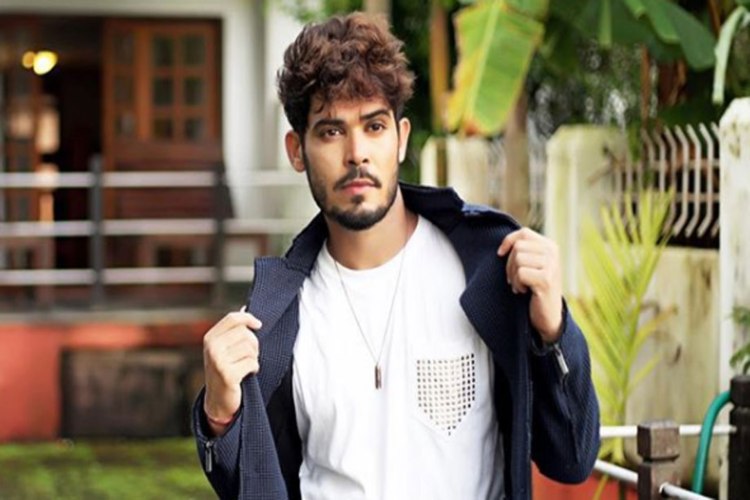 Artist and TV performing artist, Kunwar Amarjeet Singh began his adventure as a member in India’s a standout amongst the most pined for moving unscripted TV drama Dance India Dance season 2. In spite of the fact that he didn’t win the show however was a standout amongst the most refreshing members. He at that point was offered a move based show named Dil, Dosti, Dance (D3) in which depicted the lead job alongside Shakti Mohan, Shantanu Maheshwari, and Vrushika Mehta. The capable artist and on-screen character has demonstrated his determination in both the fields by doing indicates like Pyaar tune Kya Kiya, Naamkarann and Dare To Dance.

Amar has not been seen on the screen since a significant long time and his fans are frantically holding on to see him explore new territory. All things considered, the hold up is finished, you folks, as Amar has packed away his next venture. He will before long be found in a music video delivered under the pennant Zee Music Company.

The music video will be delivered by Notorious Owl pictures and will be helmed by performer turned maker Gaurav Bajaj, and the video will be coordinated by Vinnil Markan. Amar will be seen inverse model and performer Aditi Bhudhatokti. Evidently, the melody has been shot in the wonderful districts of the pink city, Jaipur.

It is safe to say that you are eager to see Amar’s new music video? Tell us in the remark area underneath.