Did you know ‘Kundali Bhagya’ actor Manit Joura can rap songs and compose them? 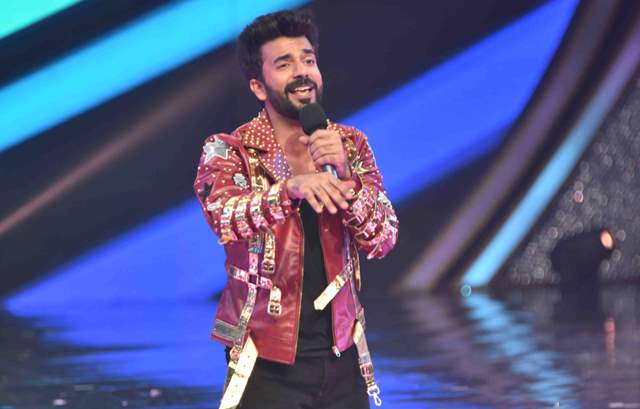 Having entertained its audience with popular fiction offerings and clutter-breaking reality shows throughout 2022, it’s that time of the year once again when Zee TV acknowledges the contributions of countless actors, directors, producers, creative teams, and technicians who work round the clock to keep everyone entertained with the celebration of Zee Rishtey Awards. The mega extravaganza will celebrate the deeply cherished relationships of the viewers with their favourite characters like never before this year. While it is a massive celebration in itself with tons of entertainment for one and all, this year is even more momentous as Zee TV celebrates 30 glorious years along with Zee Rishtey Awards, which will air on the channel in the coming days.

While all the actors were showcasing their talent during this special episode, it was Manit Joura’s hidden talent that surprised everyone on the set. Manit sang the rap song that he had composed about his journey to Mumbai in 2007, that truly won everyone’s hearts. That’s not it, the judges of the show were stunned after listening to his performance. Manit also shared how Kundali Bhagya has shaped his acting career.

Manit Joura mentioned, “I have written this rap about my journey when I started in Mumbai, I remember when I came to Mumbai it was 9th July 2007. In 2018 when I was roped in for Kundali Bhagya, it was a turning point of my career. I have done a lot of shows with the channel but I believe I am what I am because of Zee TV and the channel plays a very crucial role in my life.”

While Manit’s rap will surely win your heart, wait till you watch the hidden talents of your favourite actors during the ‘Naach, Gaana, Hungama, and Talent’ episode of the Zee Rishtey Awards.