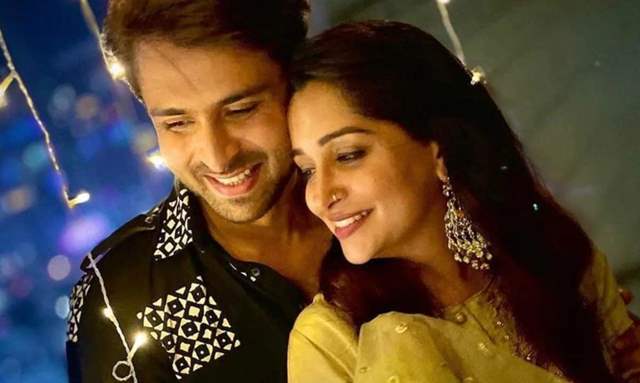 Shoaib and Dipika are among the most loved couples on television and have a massive fan following on social media as well. Fans have been loving their chemistry onscreen and off screen alike. Sasural Simar Ka, their first serial together, where sparks flew between the two continues to be a much loved show for fans of the two.

And now, the duo is back together as they will be sharing screen space for a music video. This is their second music video together. Their first music video, ‘Yaar Dua’ has been loved a lot by their fans.

Dipika and Shoaib are currently shooting in Shimla.

Featured Video
The duo dated for almost five years before they finally tied the knot. They are among the most iconic real-life couples. The two were last seen together on Nach Baliye Season 8 and were semi-finalists on it.

Dipika was last seen in Kahaan Hum Kahaan Tum opposite Karan V Grover. On the other hand, Shoaib was last seen on the show Ishq Mein Marjawaan.