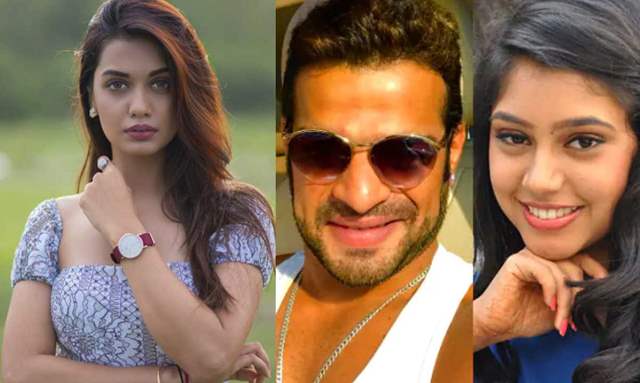 Bharti Singh has finally made her YouTube debut. Bharti, along with her husband Haarsh Limbachiyaa will be seen hosting an entertaining and thrilling game show called ‘Indian Game Show’ that will be exclusively available on Bharti TV YouTube channel.

Popular names from Television will be a part of the show. Divya Agrawal, who recently won Bigg Boss OTT will be making an appearance along with Karan Patel. Also, Niti Tayor will be making her first appearance on screen after her marriage.

The promo of the show was launched on her channel a few moments ago and is already going viral amongst the fans.