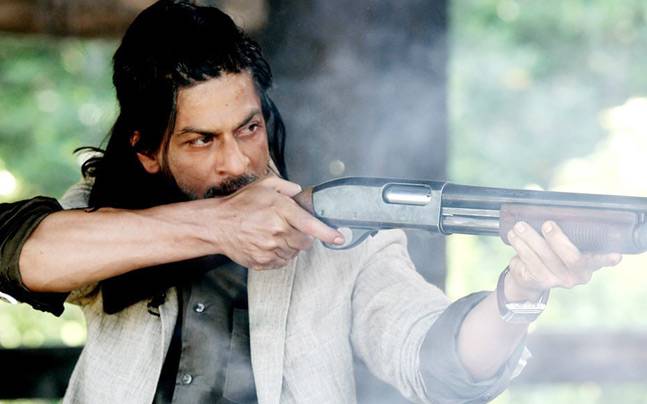 Don is back! And you can expect another intelligent thriller with the criminal mastermind at the helm of things. Ritesh Sidhwani took to twitter to celebrate 15 years of Excel Entertainment since its inception in 2001. Sidhwani tweeted saying, “#15yearsofexcel the most #cool #suave #sexycriminal loved by everyone #don #franchisefilm #don3”

Shah Rukh Khan is likely to reprise his career’s most enigmatic character since he first played in the 2006, which was a remake of the original Chandra Barot film from 1978 which starred Amitabh Bachchan as the title character. The second half of the remake was applauded for veering from the original and making it more interesting.

Farhan Akhtar came back again in 2011, bring the character back and engineering a heist movie through it. The film starred Priyanka Chopra, Boman Irani in lead roles. It will be interesting who Don has as his nemesis in this one. The first film was extensively shot in Malaysia. The second one was more or less set around Berlin.

Don 3 is expected to bring back Farhan back to direction. He’s not directed a film since Don 2 in 2011. For a probable release date, keep watching this space.