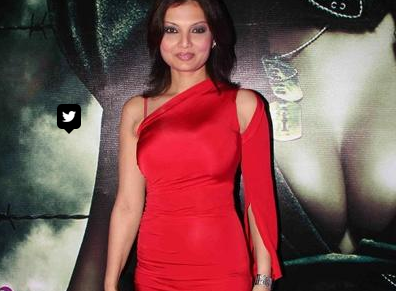 Iqbal Khan was the last to come on board of Ek Tha Raja Ek Thi Rani, and this time we hear that Deepshikha Nagpal will also be a part of the show soon.

Deepshikha will play the role of Abida, Iqbal’s step-mother, whereas, the former will play a staunch Muslim who respects women named Nawab Iqbal Khan.

Deepshikha was last seen on ‘Adhuri Kahaani Humari’ and has a lot of hit television daily soaps to her credit.

According to an entertainment portal, the actress confirmed the news and said that she has started shooting for the same.

She has always managed to impress her fans in various avatars that she has played onscreen until now.