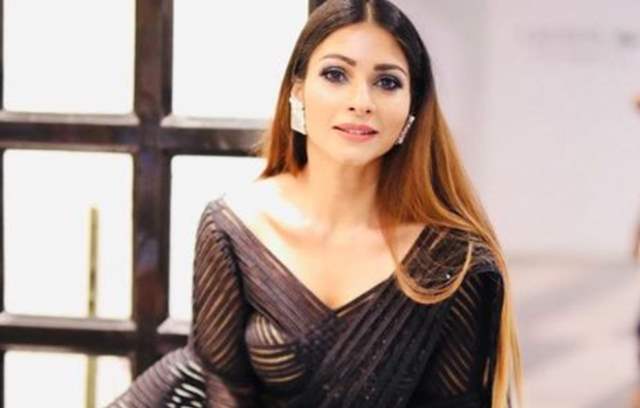 Actress Tanishaa Mukerji, who is the daughter of veteran actress Tanuja and sister of Kajol, is widely remembered for her roles in Bollywood films like Sarkaar, Neel & Nikki and Tango Charlie. However, she grabbed a lot of limelight through her controversial stint in Bigg Boss season 7, where she ended up as the finalist opposite Gauahar Khan.

The actress has been away from the silver screen for a while and fans have been wondering what she is upto these days. Well, Tanishaa will soon be seen in an upcoming film titled, Code Name Abdul. Directed by Eshwar Gunturu, Code Name Abdul is an action thriller and revolves around a secret mission given to the RAW. It is the first time that Tanishaa will be seen in an action thriller movie. Apart from her, newbie Akku Kulhari will be seen playing the protagonist.

Are you excited to see her on silver screen again? Let us know in the comment section below.