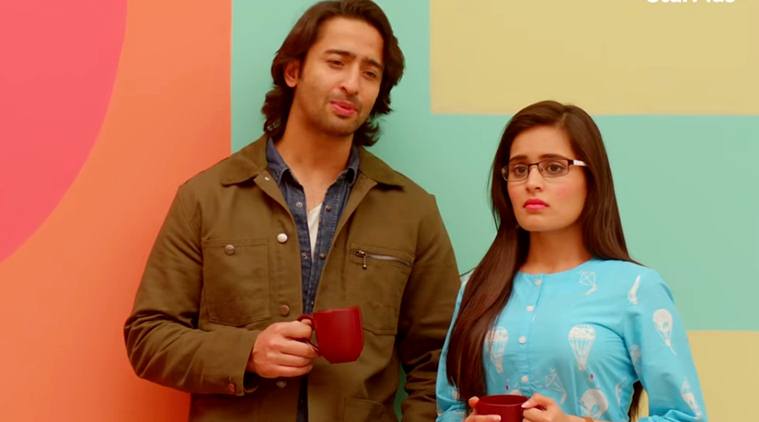 Rajan Shahi’s Yeh Rishtey Hain Pyaar Ke which is a turn off of Yeh Rishta Kya Kehlata Hai, is good to go to go on air on March 18. This Star Plus show featuring Shaheer Sheik and Rhea Sharma has just made buzz since the declaration and now to keep it high the producers have propelled a lively melody. While the main half highlights Shaheer and Rhea, the following one has a total cast which incorporates Mrs. Bhalla and Sudha from Yeh Hai Mohabbatein, Bhabho from Tu Sooraj Main Saanjh Piyaji and Devyani, Suhasini and Badi Daadi from Yeh Rishta Kya Kehlata Hai alongside Badshah.

The melody includes Mishti’s (Rhea Sharma) predicament of taking a choice of marriage soon after one gathering with him. Furthermore, the melody has hit the harmonies of the fans who have begun pouring wishes and appearing for the show.