Farah Khan: Every show is a responsibility for me 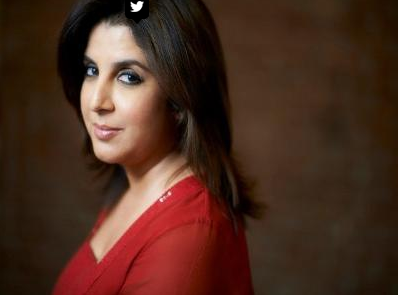 Choreographer-filmmaker Farah Khan, who is all set to judge the upcoming singing-based reality show “Indian Idol”, says every show is a responsibility for her when it comes to judging.

“These are the ones who will go ahead and guide the show. So, yes we are giving it our all to make sure that we don’t miss out on any good singer.”

Farah, who will be judging “Indian Idol” with music composer Anu Malik and singer Sonu Nigam, says coming back as a judge for the ninth season of the Sony Entertainment Television channel’s show is “special” for her.

“The minute we came back we didn’t feel at all that we were gone for 12 years. It was instant… We took off from where we had left 12 years ago. I have been in many judge’s chairs since then. But this is special because this is first of its kind and we have so many memories. No, we are making new ones,” she added.

With a gamut of reality television shows coming up, does Farah feel that a person’s talent suffers due to a divide of attention?