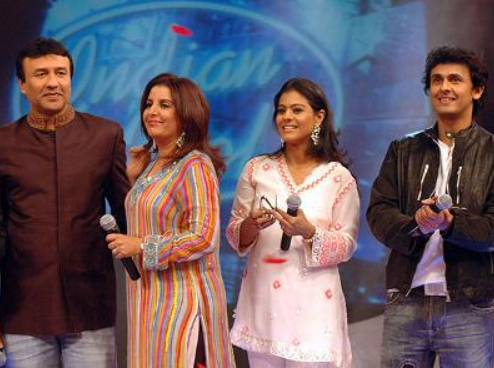 What’s common to Farah Khan, Anu Malik and Sonu Nigam? The music talent show Indian Idol. They were the original celeb judges of the show when it launched a decade back. Composer Anu, however, went on judge six seasons of the show.

The trio are all set to reunite on the show. While news is already about Sonu also featuring the upcoming new season of the show, Farah apparently has also been approached. It has been reported that the choreographer-turned-film maker will take on the show once she’s done judging ‘Jhalak Dikhhla Jaa 9’.