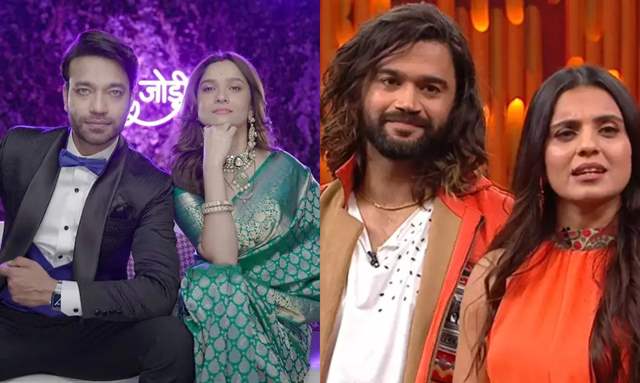 Star Plus’ popular couple reality show Smart Jodi started in February and managed to win audiences’ hearts with by exhibiting the sizzling chemistry between real-life couples. The show has brought real-life celebrity couples and their unseen chemistry, stories, and romantic moments to the screen. The entertaining reality show began with featuring ten celebrity couples.

The show will see its finale this weekend and we have exclusively reported about Ankita Lokhande and Vicky Jain having won the show. The latest we hear now is that Balraj Syal and Deepti Tuli were the first runner-up of the show.

The last task was between Ankita Lokhande – Vicky Jain and Balraj Syal – Deepti Tuli and there was tough competition between the two and ultimately Ankita and Vicky won the title of the show.