FINALLY! This ‘Bepannaah’ actress’ film is all set to RELEASE on.. 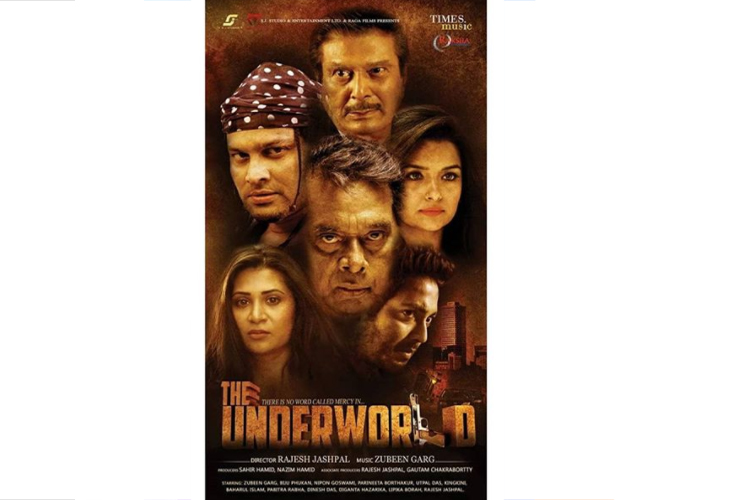 The cast of Bepannaah keeps on being cherished and revered by the whole gang, where separated from Harshad Chopda and Jennifer Winget’s astonishing on-screen science, the show has some awesome exhibitions from Rajesh Khattar, Parineeta Borthakur and Mallika Nayak among others.

Also, discussing Parineeta, the on-screen character has been all firearms bursting as she has been shooting for a film alongside the show.

We uncovered the blurb of the film a while back, and now, here we have the discharge date fixed as well.

Indeed! None other than Parineeta went ahead to post about the discharge date of the film, and her film, The Underworld will discharge on fifth October 2018-

So folks! Bolt your dates appropriately!