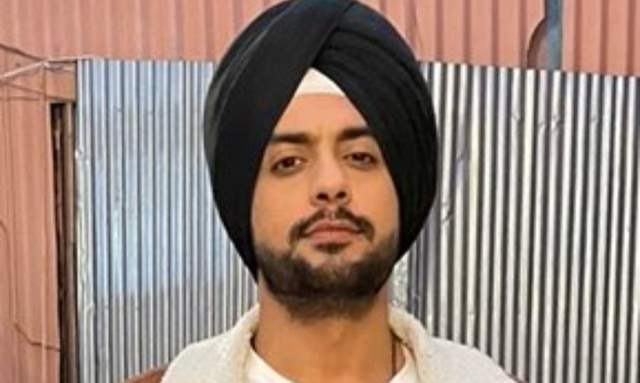 COLORS’ ‘Choti Sarrdaarni’ has been enthralling the audience with its intriguing storyline and unlimited drama. The show has made a strong impact on television on the back of its powerful storyline and captivating characters. As the story moves forward, another twist awaits the viewers as Seher’s (Nimrit Kaur Ahluwalia) sister Mannat will make an entry into the show. Seher discovers that Mannat is her uncle Bitto Mama’s illegitimate child and thus decides to reunite her with her family.

Already the promo is out where Amandeep Sidhu and Gaurav S. Bajaj is seen joining the ensemble cast of the show and essaying the role of Mannat and Zoravar respectively.

“I’m ecstatic to join the cast of Choti Sarrdaarni and take on the role of the Zoravar. The character is a stern, headstrong man who always strives for perfection. It’s an ethereal experience filming the show in Dalhousie. As I embark on this new journey, I’m looking forward to the same love and support from my fan family and audiences which they’ve always bestowed on me, and I promise to them that I will keep entertaining them with my work.”

Gaurav has been part of popular shows, his last show, Meri Gudiya had ended abruptly due to the pandemic situation.