Gautam Gulati To Reunite With Salman Khan in The Film, ‘Radhe’ 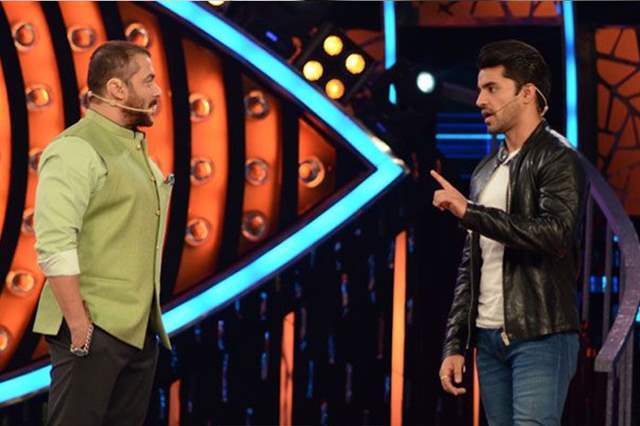 Salman Khan’ Dabangg 3 is just a few weeks away from release but the actor did make an explosive announcement right away with it when he confirmed that his upcoming film, Radhe has also begun its shoot. And even though we know the full cast that has already been roped in, there are new additions coming in.

The Pradhudeva directed action thriller has now roped in yet another actor in an important role. According to reports, Bigg Boss 8 winner Gautam Gulati has been roped in for the film and this obviously means that it is going to be an obvious reunion for Gulati with Salman Khan.

Interestingly, Gulati even appeared on Bigg Boss 13 through a video call where he had a question for current contestant, Shehnaz Kaur Gill. The film, as we know, will be releasing on Eid 2020.

Radhe has seemed like a spin-off film of Wanted which was Khan and Prabhudeva’s first collaboration together and his character in the film was named Radhe. Are you excited to see Gulati and Khan share the screen space on the big screen together?