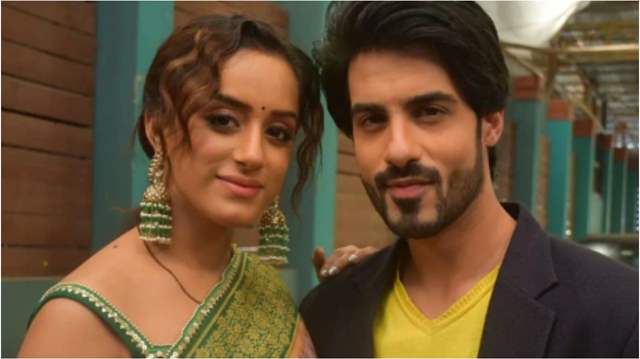 It is back with a breaking news from the entertainment world. We strive hard to provide exclusive and genuine updates from the showbiz world.

Star Plus show ‘Yeh Hai Chahatein’ is getting lot of love from the viewers. The current track of the show revolves around Rudraksh and Preesha finding proofs against Armaan. In the upcoming episodes, Rudraksh will get into a fight with Armaan and Preesha will stop her. Rudraksh will be extremely furious and will tell him that he would kill him as he is suffering a lot because of Armaan. Later, Rudraksh will also behave rudely with Preesha. Next morning, the family will break through Armaan’s room as he doesn’t respond. They get shocked seeing what’s inside the room.

Now, India Forums has learned about a major development in the show. Sources tell us that the makers are planning to bring in a generation leap! Yes, you read that right.

Post leap, Saaransh and Ruhi will grow up. The child artists will be eased out of the show while grown up actors will step into the shoes of Saaransh and Ruhi. A highly placed source stated that in most probability, actors Sargun Kaur Luthra and Abrar Qazi will continue to be a part of the project while a few others might exit the same.

‘Yeh Hai Chahatein’ is produced by Balaji Telefilms and has a stellar star cast including actors like Sargun Kaur Luthra, Abrar Qazi, Altamash Faraz among others.

We will soon be back with more updates on this story. Stay tuned to this space.