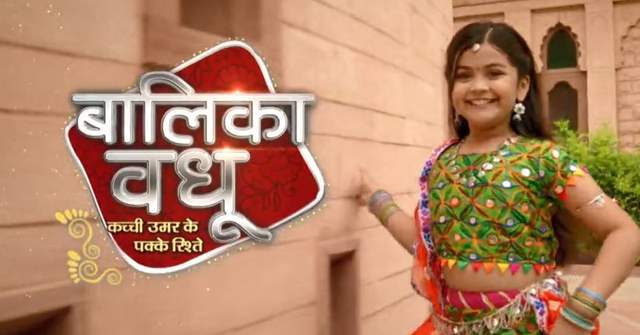 It is back with an interesting update from the world of Television.

We’ve been on the forefront in reporting genuine and authentic updates from the showbiz industry.

Colors’ show ‘Balika Vadhu 2’ is getting a lot of love from the viewers. The current track of the show revolves around Anandi getting to know the truth that she was married to Jigar. She has now decided to stay in her in-law’s house and not return to her maternal house.

The show recently witnessed a few new entries. Actors Mansi Salvi and Krish Chauhan entered the show making it more interesting. The current track of the show revolves around Anandi and Anand (Krish Chauhan) becoming friends while Jigar is not liking the same. In the upcoming episode, Jigar will see Anandi and Anand take a selfie while the duo also spend time lighting diyas. Jigar will be left insecure with Anandi’s friendship with Anand.

Featured Video
As per our highly placed sources, the show might take a generation leap soon. The makers are planning to introduce generation leap post which Anandi, Anand and Jigar will be shown grown up and new actors will be roped in to play the characters.

Who do you think should play the characters of grown up Anandi and Jigar? Hit the comment section below.