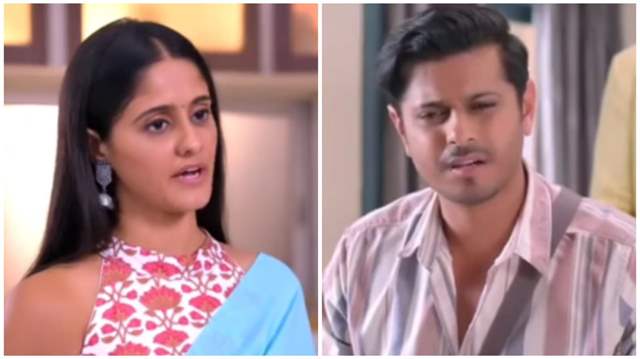 Star Plus show ‘Ghum Hai Kisikey Pyaar Meiin’ is getting the love from the audiences. The current track of the show revolves around Virat being in a delimma as Vinayak wants his treatment to be done by Sai.

In the upcoming episodes, Virat explains Vinayak that he can’t be treated with Sai’s help and that he will bring nation’s best doctors for his treatment but he needs to forget about Sai and Savi. While Vinayak has agreed for the same, deep down he is longing for them. Also, it has been established that Sai and Savi are set to leave Kankavli and shift to Nagpur.

Now, India Forums has learned about an interesting spoiler track for all the viewers. In the upcoming episodes, Sai will be seen dealing with a broker and get a flat on rent in Nagpur. Furthermore, Chavan family and Sai will have a major showdown when they’ll come face to face. They’ll have a dramatic meet-up wherein someone will ask Bhavini about Sai being Chavan family’s daughter-in-law. Bhavani will fume in rage and will decline the same and would state that their family’s daughter-in-law died in an accident. This will leave Sai hurt. 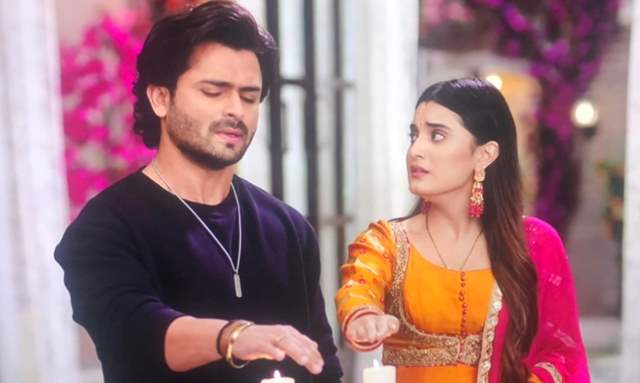