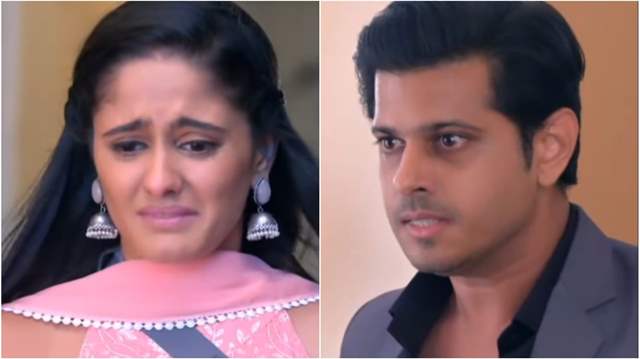 Star Plus show ‘Ghum Hai Kisikey Pyaar Meiin’ is loved by the audiences. The ardent #SaiRat fans were eagerly waiting for Virat to learn the truth about Savi being his daughter. And the cat is finally out of the bag as the truth is in front of Virat and he is stunned to learn the same.

As informed by India Forums, Virat will stop Sai from leaving from Nagpur and will forcefully keep Savi. He will confront her for taking away both her kids Vinayak and Sai. Later, Virat will vow to spoil Sai’s life and make it miserable.

Now, we have yet another spoiler update from the show. As per the promo, Virat gets Sai arrested by police officials on different charges. Sai will plead to Virat to not do the same but he will not budge. Sai will be seen facing a tough time behind the bars. She will further take a big decision. Sai will be seen fleeing from the jail to meet Savi.

Virat who’s waiting to cause more trouble to Sai, will use this against her in the future. It will be interesting to see how Virat and Sai’s misunderstanding will be resolved in the future.