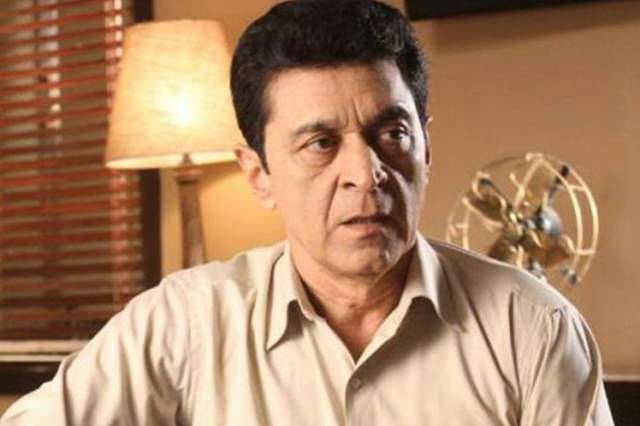 Star Plus is in the kind of a purple patch GEC channels love to be in. The channel is rolling and rocking with an array of successful shows which also include the newly launched ones. The likes of Imlie is cracking it into Top 5 and a show like Ghum Hai Kisikey Pyaar Meiin is also bringing in good numbers.

And talking about the latter, it will be witnessing new developments in the upcoming track.

Known actor Jitendra Trehan (Kyunki Saas Bhi Kabhi Bahu Thi) will be seen making an entry into the show soon. Reports suggest that Trehan will be playing the role of DIG, which basically means he will play the boss to Virat Chavan (Neil Bhatt). His will be a cameo but will bring in some twists in the track ahead.