Ghum Hai Kisikey Pyar Meiin’s Shafaq Naaz: I think exposure is something you get instantly from TV 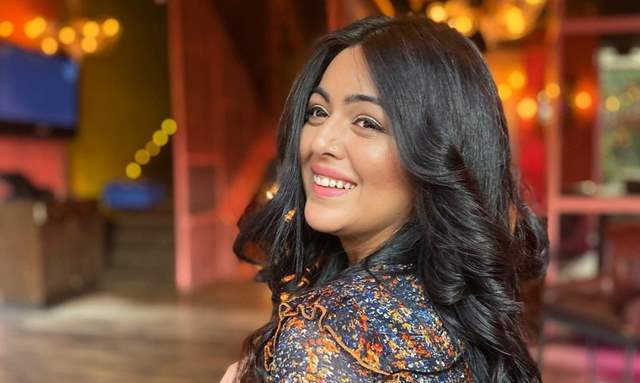 is truly one of its kind with there always being room for more. Shafaq Naaz, currently seen in Ghum Hai Kisikey Pyaar Meiin has been a part of the industry for the longest time, and it has been a one of its kind journey. With a bunch of shows to her credits, she believes that TV has good exposure and holds every character she has played close to her heart.

Ask her about the best part about the Indian Television industry, and she says,

”The best part of the Indian Television Industry is exposure because TV’S exposure is really good like people start recognizing you instantly even from small towns also and about films, people have to go to the theatre for watching films, like they have to spend money. And for TV, mostly women and kids watch it at any time, so I think exposure is something you get instantly from TV and if your character becomes popular, then people start recognizing you with your character name so, I think that is the best part.”

Ask her which has been her most memorable show/character, she said,

Shafaq sure does have a fair point to make, and we are sure her fans love every character of hers just as much!