Go produce your own show: ‘Mehndi Hai Rachne Waali’ producer Sandiip lashes out at the trolls 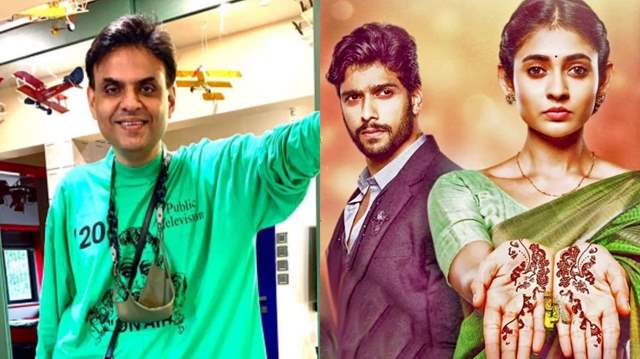 Star Plus show ‘Mehndi Hai Rachne Waali’ is getting quite interesting with each passing episode. The current track of the show revolves around Raghav feeling guilty for spending a night with Esha. Raghav still cares for her and knows that Esha is in trouble because of her ex-husband Sumit.

In the previous episode, Raghav rescued Esha and brought her to Rao mansion leaving Pallavi shocked.

Well, there have been many rumors related to the show. The show was said to be shifted to the 5:30pm slot. While there are now rumors that the show might go off-air and Qissago Telefilms’ ‘Zindagi Mere Ghar Aana’ would replace the show and take the time-slot of 5:30pm.

This speculation has left the ardent fans of the show restless and they are seeking answers from the cast and crew of the show. Earlier in the day, Kushagre Dua who plays the character of Sunny in the show, took to Instagram and informed the fans that he is unaware of any update regarding the show going off-air.

Featured Video
Producer of the show Mr. Sandiip Sikcand also took to social media and expressed his thoughts on the queries that the fans have been having lately. He also addressed the issue of people not liking the current track, in the sassiest manner.