Gold Awards 2018: A Night To Remember! Divyanka-Vivek, Nakuul, Kamya & Others Pose With Awards 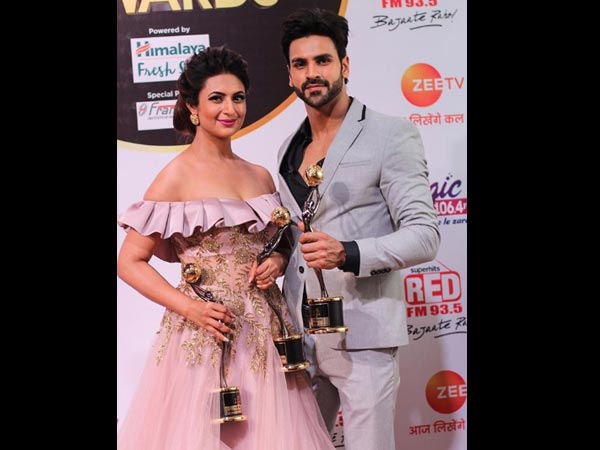