#GOTPremiere: The Old & the CURRENT cast REUNITE for the PREMIERE of the FINAL season 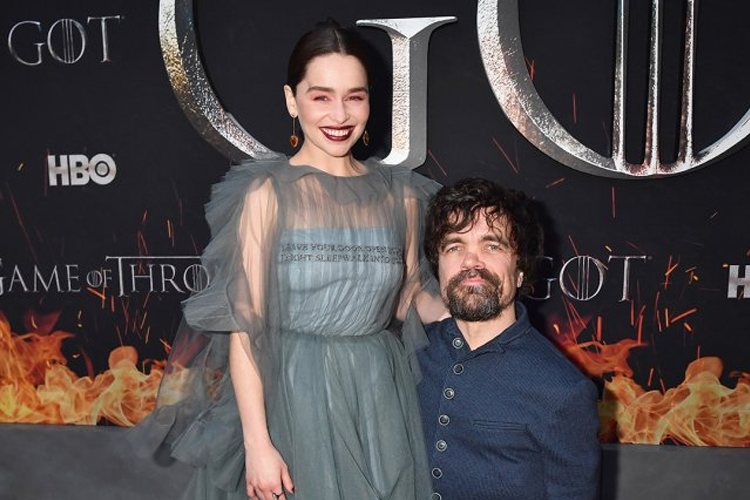 Winter is here and keeping in mind that the season will discharge on fourteenth April 2019 which is 10 days away now, the debut was held at Manhattan as of late. Obviously, the debut was as jam-stuffed as ever yet there is a clashing minute joined to it.

The entire current cast of the show went to the debut alongside a few past cast individuals too with any semblance of Aidan Gillen (Petyr Baelish), Jason Momoa (Khal Drogo) and Charles Dance (Tywin Lannister) among others.

It was astounding to see this get-together in fact however it was severe to understand that this for that one final time.