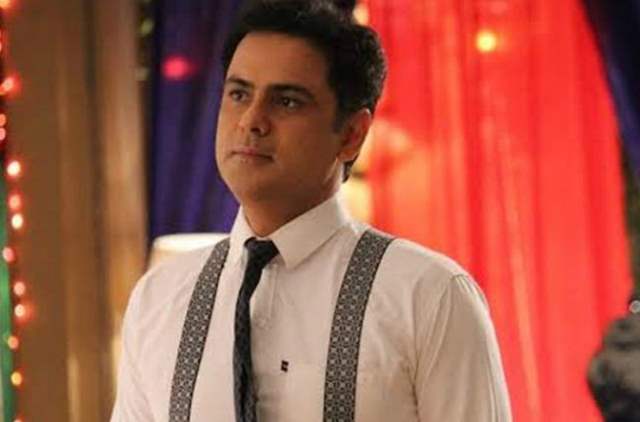 After a long rest of 6 years from TV screen, Actor Pawan Shankar is good to go to make a major rebound to the big screen. Energized as he appears, as his track “Guddan tumse na ho payega” has finished, he is good to go to be seen alongside stars Ajay Devgan and Sanjay Dutt in ‘Bhuj-The Pride of India’. According to the reports of Bombay Times, he is good to go to take up the cast and couldn’t be progressively excited.

He said that his character nom de plume, Omani will be viewed as an Inter-Services Intelligence (ISI) boss, who prompted the initiation of Kutch assault during India Pakistan war in 1971 where the runway at Bhuj air terminal was crushed. He expressed the job is the greatest break he is getting and he is brimming with appreciation for the individuals who cleared his route tough to that job. He praised chief Abhishek Dushaiya for removing time from his calendar, who saw his work in TV show “Siddhantha” and was dazzled by his work.

While he will be viewed as a negative cast, he isn’t stressed over being pigeonholed in future. He expressed that lead on-screen characters these days are not avoiding either jobs of the hero or opponent. Rather, the effect of having played that character will just add to his aptitudes and possibly it will by one way or another further advantage him. Naming on-screen characters like Saif Ali Khan, he says have effectively assumed total inverse jobs.

Pawan was expressed saying that a film bearing is entirely different from that of a TV show where each scene needs to turn out with exactness and precision and retakes are unavoidable, TV show makers don’t have the opportunity to even re-look a scene before finishing it, overlook cycles, in light of the fact that such a great amount of must be done and achieved inside a day.