Here’s when ‘Bigg Boss 16’ might go on-air from; ‘Bigg Boss OTT’ pushed to next year 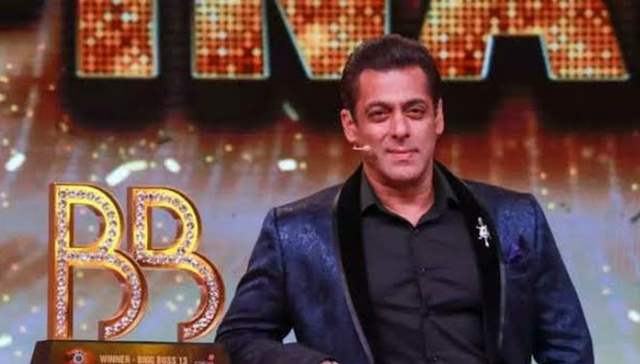 It is that time of the year again where news speculation and constant buzz about Bigg Boss begins and continues to be the talk of the town.

Bigg Boss has been a constant in the latter time of every year for 15 years now and we know that it is no secret that the show will be returning for the 16th season yet again.

However, last year before Bigg Boss 15 began, makers came up with a new concept and introduced Bigg Boss OTT, which streamed exclusively on Voot.

And hence, there was conjecture this year if Bigg Boss OTT will also return for a second season before Bigg Boss 16 goes on-air and exactly when will the latter be rolling as well.

Recent reports suggest that the makers have already begun working on the show and that the show is currently in pre production stage and the construction of the house will begin by next week.

The house is expected to fully be constructed by mid-September and the technical test will begin post that. The show is expected to go on-air by the end of September or October first week.

It was also clarified that there will be no Bigg Boss OTT this year. The makers are following the regional format wherein the main show goes on air first, followed by the OTT version of the reality show. Bigg Boss OTT has been pushed to next year and it will go on-air by March or April next year (2023) once Salman Khan’s show wraps up.

The makers have started approaching contestants for Bigg Boss 16 and are in talks with some of the biggest names of the television world.

We are sure the fans cannot wait to see Bigg Boss 16 at the soonest.