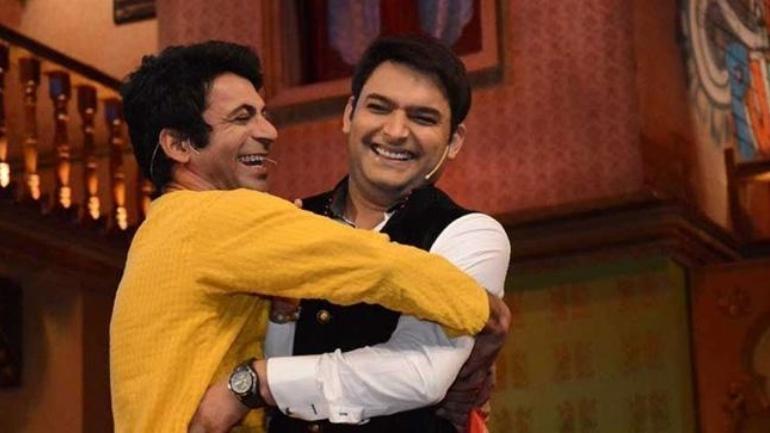 Sunil Grover and Kapil Sharma are making headline again. In a news article today, it was reported that Sunil might join hands with Kapil for Sony TV’s The Kapil Sharma season 2 right after he completes shooting for Salman Khan – Katrina Kaif starrer, Bharat.

Sunil was to be a part of the Kanpur Wale Kuranas only for 16 episodes until the next schedule of Bharat was to resume.

But according to our source, we hear the collaboration is not happening anymore. Preeti Simoes, Producer of the show, when asked about the news, told us, “I don’t think the news is true. If his date was available he would continue with Kanpurwale Khurana.”