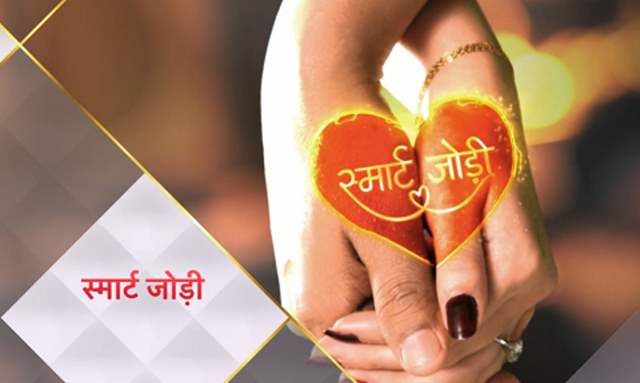 The first two episodes of the show have already telecast and the viewers loved the same as the episodes were filled with inspiring stories of the celebrity couple. And now, the upcoming episode will see friends making an appearance on the show. According to our sources, we hear Himalaya’s friends and Nataliya’s friends made a special appearance on the show. This is the first time friends of the contestants will be making an appearance.

After the shaadi episode, we have already reported that ace choreographer and film maker Farah Khan will be seen gracing the show.

Are you excited for the upcoming episodes of ‘Smart Jodi’?