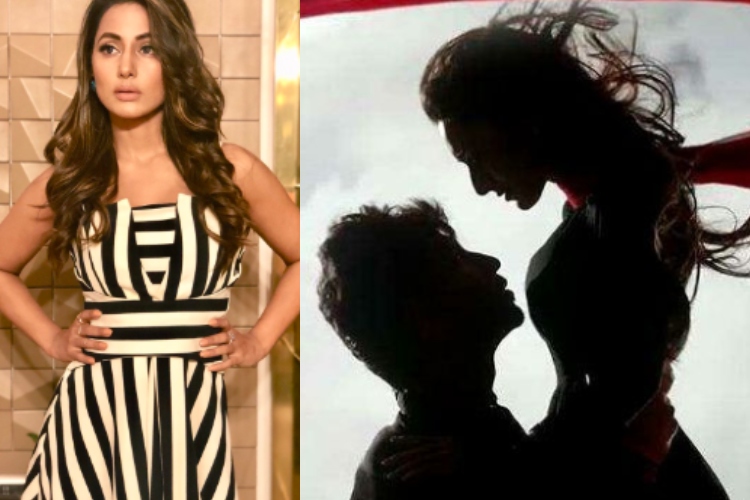 Kasautii Zindagii Kay reboot has been making it to the headlines ever since there was first buzz about the show returning to the TV screens. And while Parth Samthaan – Erica Fernandes will be playing the leads, there have been many rumours on who will Komolika be after all.

Now, according to the latest reports, Hina Khan will be playing the role of Komolika after all and will start shooting for the show in October. Her presence at the launch of ALT Balaji’s Home seemed to be proof enough of her association with the show too.

There also have been reports that Hina is extremely excited about the role, and can’t wait to get into the skin of the character.

However, Ekta’s tweet on one of their pictures stating how she hopes to work with her in the future has us all confused. For now, we are only hoping that she makes an official announcement soon.