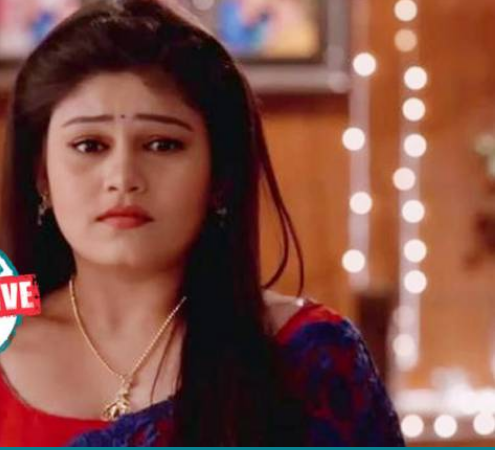 Now, we have learned that TV actress Jinal Jain, who has earlier been a part of Pavitra Rishta and Yeh Vaada Raha has joined the cast of Pyaar Ke Papad.

According to our sources, Jinal will play Swarda’s best friend, who would support her in all her decisions.

We could not get through Jinal for a comment.

The actors have begun shooting, and the show is expected to launch in January.

Stay tuned to this space for more updates!