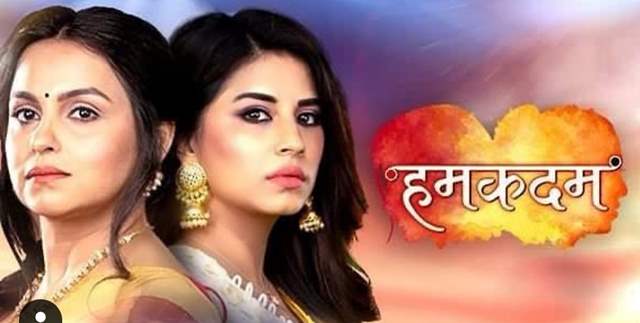 To be able to launch a new show is quite a task these days but to be able to do that on a new channel further is a bigger risk and one that might or might not work out for the better.

We all know how a new GEC (general entertainment channel) was launched in the form of Ishara exactly a month earlier and launched 4 to 5 new shows with a good cast. One of them was a show called Humkadam that starred actors Gurdeep Kohli and Gurung in lead roles.

However, in the most rarest of instances, the show is actually going off-air after just a mere 30 episodes. That’s right. A report in ETimes TV said that the show launched 30 days ago and airing around 30 episodes is being pulled off-air. The production house seemingly contacted the actors to inform them this decision. When Gurung was asked about it, she said, “I don’t know what happened and why is the show going off-air. I got the call yesterday and since then I haven’t able to process things. I will have a meeting with the production house to see what is the matter. It was my first show after the Corona break, and now I have to start looking for work again. I think what the production house did was for the best; what else can I say?”

She also said that such things keep happening and we have to move on.

The show starring the aforementioned two actors was about the two women who wanted to lead a good life with each other’s help.