I consider Anchal Sahu as my own younger sister: Ashish Dixit of ‘Parineeti’ 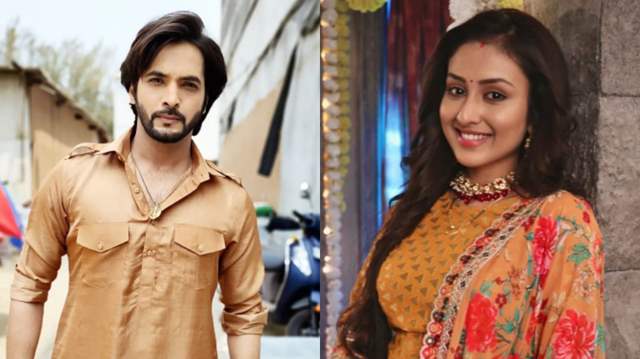 Colors’ new offering ‘Parineeti’ is slowly and steadily making a place in the hearts of the viewers. The story of ‘Parineetii’ is about two best friends getting married to the same guy. The show has actors like Anchal Sahu and Tanvi Dogra playing leads while Arun Verma plays the male lead in the show. Ashish Dixit plays a pivotal role in the show. He plays the character of Parineet’s brother Vikram.

India Forums got in touch with Dixit and asked him about his bond with Anchal and Tanvi.

When asked about his bond with onscreen sister and actress Anchal Sahu, Dixit said, “Anchal is very cute. While performing scenes with her, I genuinely feel that she’s like my own younger sister. It’s great to work with her”.

Talking about baging the show, Ashish had said, “Vikram is the parallel lead in the show and will have prominence. While I don’t feel other producers justify ‘parallel leads’ but Ekta Ma’am and Balaji does. You see any show of the production house, they give justice to all the actors and I was certain with the trust I have on Ekta Kapoor and Balaji that they’ll not disappoint me. I give a lot of importance to the vibe I get when I audition or do look tests for any shows and I could feel the positive vibrations when I auditioned for ‘Vikram’. And that’s how I took up the show”.