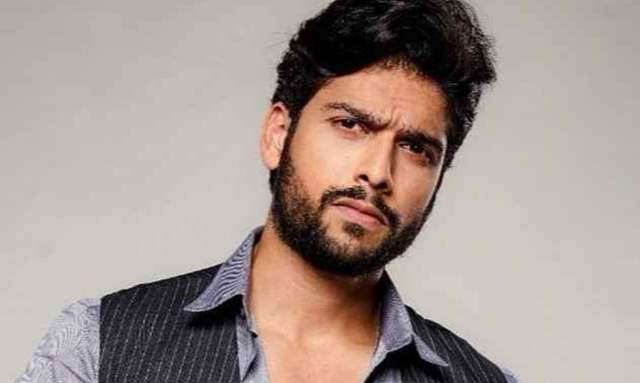 Recently, media has reported about star plus show Chikoo Ki Mummy Durr Kei gearing up to take a 10-year leap and that it will have a new name for the lead character. Delhi girl Simran Tomar is going to play the role of grown-up Chikoo in the show. While Simran is finalised for the female lead, we now hear about Sai Ketan Rao, last seen in the show Mehndi Hai Rachne Waali, being approached to play the male lead.

India Forums got in touch with Sai to know the truth about the news. Sai confirmed the news, and said,

“Yes I have been approached for the show but nothing is finalised. I have to schedule dates.”

Featured Video
The show will take a leap and lead actors Paridhi Sharma and Himanshu Malhotra will no longer be part of it. The new characters will be introduced around Valentine’s Day on the show, we hear from the sources.