I took my wife’s permission to do intimate scenes in Halala: Ravi Bhatia 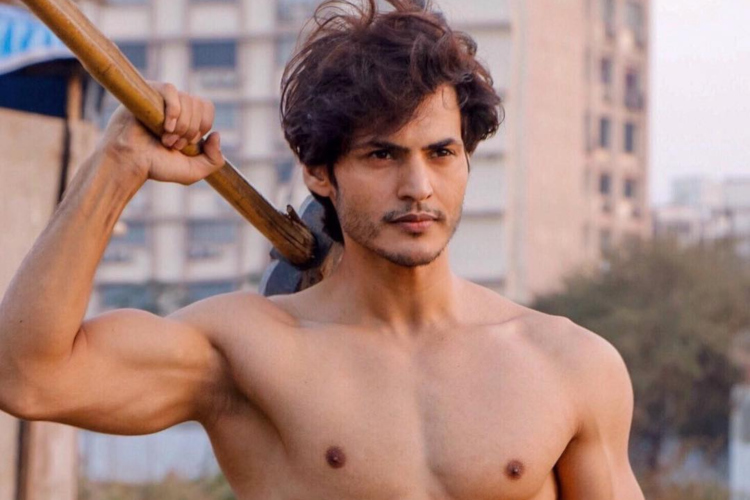 Ravi Bhatia gained a lot of popularity through shows such as Dharam Veer, Do Dil Bandhe Ek Dori Se, Raja Ki Aayegi Baarat and Jodha Akhbar. Besides Indian television, the guy has also been a part of Indonesian shows like Roro Jonggrang and Cinta Di Langit Taj Mahal. Recently, Ravi made a debut in web series too! He was lead in the series Halala based on the controversial topic of Nikaah Halala. In a freewheeling chat, he tells us more…

Halala was your debut web-series, how was your experience working with the whole cast?

It was a very phenomenal experience. There are a lot of talented actors such as Shafaq Naaz, Deepika Singh, Eijaz Khan and they all have made utter justice to their roles. My mother in the series, Neelima Azeem ji was a real trainer to me. She taught me a lot during the shoot. Everyone during the shoot was very supportive and very much professional. It felt like the team was made for this! We shot for 18 days and it was a wonderful experience!

Well, content is one of the key differentiator between web-series and Television series. Since you started with one, what do you have to say about it?

When I got the script, I was unaware about the concept of Halala. When I did a throughout research including reading The Quran, I realized that these kind of concepts need to be brought to light. I got goosebumps reading the script and if you see the series, you will find out the intensity. I got convinced to do the part all the intimate scenes included.

We read the news that your wife cleared your dilemma of doing the intimate scenes. What do you have to say about that?

At first, I was really very nervous. I am a shy kinda guy and I can’t really talk to girls. When I read the script the first thing I did was, ask my wife’s permission to do intimate scenes in the series. She was all cool with it. She said keep your personal and professional life different (laughs). She is very supportive.

We have seen that once an actor does a bold scene, there are chances that they might get stereotyped. Do you fear about being stereotyped?

Not at all. I had a talk with the makers recently and they told me that the response to the series is real well and that all is what I want and care about. I don’t think I’ll be stereotyped and if I get such roles and the story would be good, why not would I do it? Its all work for me. Even my parents appreciated my work for the first time. It was the best thing for me.

What is on your plate right now? Any new projects?

I am in talks for a web series. It surely is a big project, but it is all on the initial stages.I have met the makers and scripting is still in the process. I’m really excited about it.

Have you watched Halala already? Let us know in the comments below