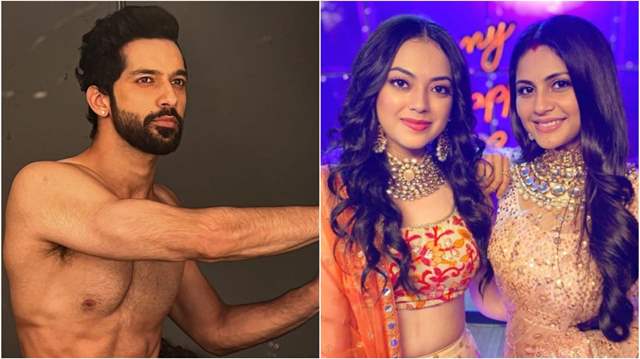 Star Plus show ‘Imlie’ is getting quite interesting and the viewers are loving the twist and turns in the show. The current track of the show revolves around Atharva and Imlie becoming friends. Cheeni has learned about the same and has become more aggressive in her approach to win over Atharva and get Imlie thrown out of the Rana villa.

In the upcoming episodes, Atharva asks Cheeni to not meet him of force him until he gets prepared to spill the truth to Imlie. Cheeni wants to anyhow get her rights on Atharva. Rana villa has a puja and Rathore family is also invited but Cheeni tricks Rupi to stay at home and Cheeni plans to go to the Rana house all alone. She further plans to stay at Rana house.

Now, India Forums has learned about yet another major twist in the show.

In the forthcoming episodes of the show, Cheeni would try to talk to Atharv but could sense that he is inclined towards Imlie in a platonic way hence she would take a major step and get her accident done. Cheeni finds her way into Rana house and now Imlie is caught between duties towards maternal house members and her in laws. Atharv would know that Cheeni lied just to remain closer to him and he would not be comfortable with this thought. He keeps on expressing this but Cheeni is adamant. This marks the first crack in Atharva-Cheeni’s relationship. Later, Cheeni would plan something for her and Atharv but eventually how destiny plays the role and imlie would end up with Atharva is something for the viewers to wait and watch.