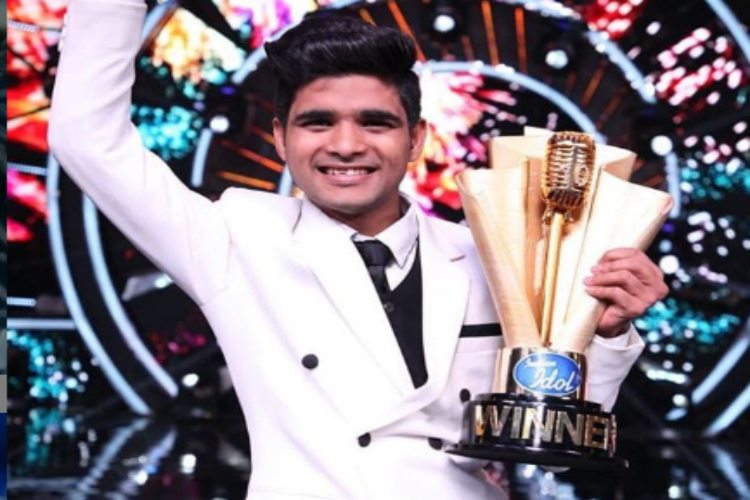 Indian Idol 10 had it’s finale last night and the winner was declared. It was a million dollar moment when Neha Kakkar and Vishal Dadlani went to the stage and announced the winner, Salman Ali. Salman picked up the trophy with pride and the money prize of Rs. 25 Lakhs.

The team of Zero Shah Rukh Khan, Anushka Sharma and Katrina Kaif were present on the show for it’s finale episode. Salman Ali sang ‘Sajda’ for Shah Rukh on his request and SRK lip synced to his surreal singing.

4 contestants entered the final round. Nitin Kumar, Ankush Bharadwaj, Neelanjana Ray and Vibhor Parashar were in the race apart from Salman. But at the last moment Salman’s melodious voice and his exceptionally good singing skills got him to win. Have a look at the winning moment of Salman Ali.

This season of Indian Idol was judged by Neha Kakkar and Vishal Dadlani. Anu Malik to was one of the judges but he stepped down after he was accused of #Metoo.