Indraneil Sengupta To Be Seen In Yeh Hai Chahatein 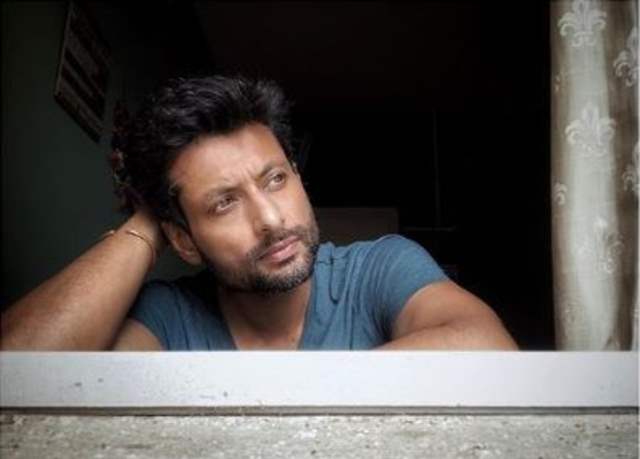 Following the trend of spin offs, the makers of popular Star Plus show Yeh Hai Mohabbatein are coming up with a spin off which is apparently titled, Yeh Hai Chahatein. Starring Divyanka Tripathi and Karan Patel as the lead pair, Yeh Hai Mohabbatein has enjoyed a lot of success over the years, but now the makers have decided to pull the plug on the show.

We earlier reported about Sargun Kaur Luthra and Abrar Qazi being finalized as the lead pair of Yeh Hai Chahatein. Also, Parul Chauhan’s name was doing the rounds for being roped in as the lead antagonist in the show, however no confirmation from the actress or the makers came in.

Now, according to the latest buzz, the versatile actor Indraneil Sengupta has been approached to play a special character in the show. Indraneil was last seen in Srimad Bhagwat and Nimki Mukhia on television, and has been active on the digital platform for a while. Sources suggest that the actor has been approached for a strong part though he will be seen in the show for a brief period of time.

We also informed that Divyanka and Karan will introduce the female lead of the show.

Are you excited and looking forward to an official announcement of the show? Let us know in the comment section below.