Is Miesha’s journey in COLORS’ ‘BIGG BOSS’ about to come to an end? 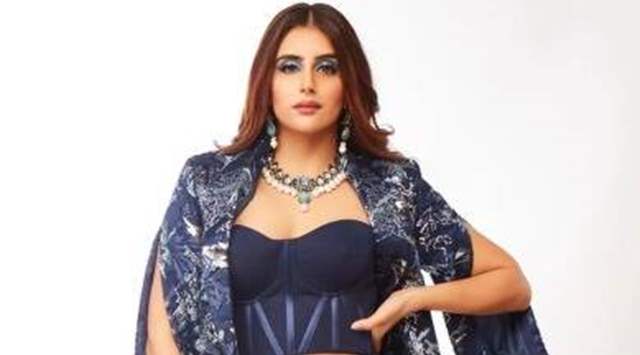 As survival in the Bigg Boss house gets tougher with every passing minute, Tejasswi, Karan, Vishal and Jay are relieved of securing immunity in this eviction round. However, this immunity has come at the cost of selecting housemates who should be nominated for eviction. While most have decided their nomination, one person is not ready to play ball.

Karan, Tejasswi and Vishal have made up their minds to target Miesha. While Tejasswi feels she is hardly involved in the show, Vishal believes that she can switch on anyone at any moment. Karan barely has any faith in her as he points out, “Usne merko trust deke mera trust toda hai!” But Jay refuses to believe that she deserves to go home and keeps on defending her. Their quarrel turns into a big fight as Tejasswi taunts Jay for ‘playing safe’. As Karan tries explaining Jay, Tejasswi and Vishal strike at him for his indecisiveness after finally gaining power. The trio is not ready to take a ‘no’ from Jay and continue grilling him! Will Jay finally give in and nominate Miesha?

Featured Video
Meanwhile, tensions are soaring high among the rest of the contestants as their future in Bigg Boss is in jeopardy. All hell breaks loose when Umar and Simba start locking horns again and get mad at each other. Everyone tries to intervene between them, but the situation goes out of control as they both hurl insults and threats. As they start crossing all the limits in the Bigg Boss house, only time will tell who comes out on top!