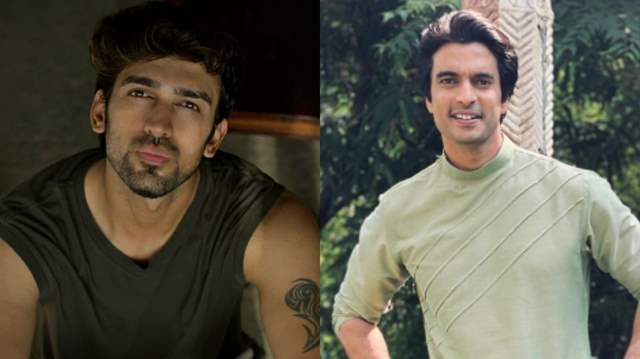 recently confirmed the buzz that Gashmeer Mahajani who plays the character of Aditya Kumar Tripathi in Star Plus show ‘Imlie’ is all set to bid adieu to the show. While the speculations about the same were doing the rounds, there weren’t any confirmations. However, now it is certain that the actor will quit the show soon.

Mahajani apparently planned to quit the show because he was unable to give time to Marathi cinema and other web projects. A source was quoted saying, “It was quite clear from the first day of the shoot that Gashmer will continue to shoot for his Marathi films and for web alongside Imlie, to which the makers had agreed. But as the story progressed and the show started doing well, Gashmeer was not able to take up other projects. He reportedly gave only 10 days in a month to the makers to shoot his sequence which was not enough. After a lot of discussions, Gashmeer finally quit the show. His last day will be in mid-January.”

The makers were on a hunt for an apt actor to play the character. ‘Hamari Wali Good News’ actor Raghav Tiwari was considered to play the part, however, looks like actor Manasvi Vashist of ‘Ishq Mein Marjaawan 2’ fame has bagged the meaty role.

As reported in TellyChakkar.com and IWMBuzz.com, Vashisht has been finalized to play the role. The show will witness Aditya missing for a while leaving the family stressed. It will further be revealed that Aditya gets successful in coming out of a tricky situation, thereby introducing the new Aditya played by Manasvi.

Multiple attempts to reach out to Manasvi went in vain.

‘Imlie’ is produced by Four Lions’ Pvt Ltd. The show has a stellar star cast including actors like Sumbul Touqeer Khan, Fahmaan Khan, Mayuri Deshmukh among others. 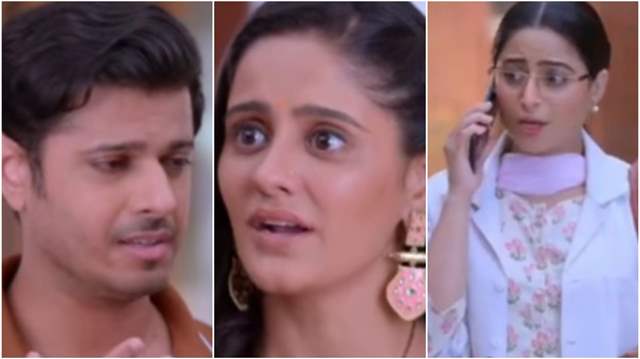 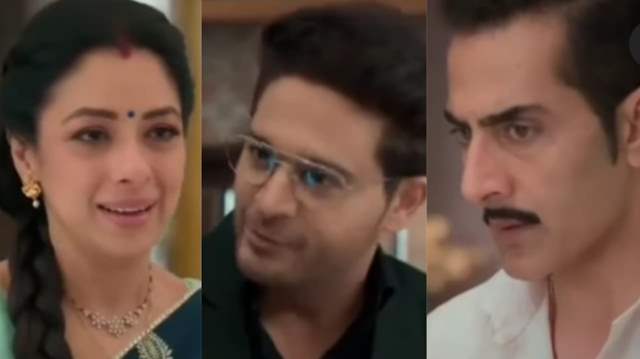