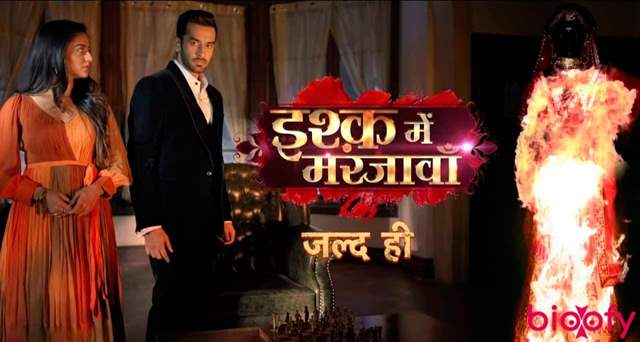 After successful season 1 of romantic-thriller, Ishq Mein Marjawan starring Arjun Bijlani, Nia Sharma and Aalisha Panwar was supposed to be back with season 2. However, this time, Helly Shah and Vishal Vashishth will be seen playing the leading roles.

The makers had already announced the launch date, which was 30th March. If sources are to be believed, now, the channel has pushed the launch date of the show due to the coronavirus outbreak.

The channel is yet to decide on the new launch of the same.

Like the previous season which was full of unexpected twists and mysteries, this season, too, promises to narrate a totally new story with the elements of thrill. The promo of the same has already received a good response.

Watch out this space for updates.