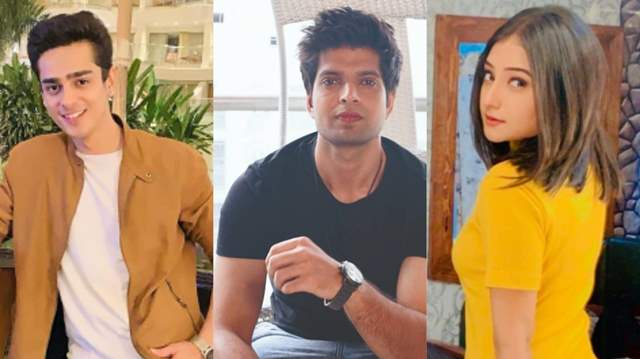 As promised, India Forums is back with an exclusive update from the world of television.

We’ve been on the forefront in reporting updates about various upcoming shows on the Indian Television.

India Forums broke the news about Saurabh Tiwari of Parin Multimedia Pvt Ltd is working on a new show for Zee TV. Tiwari is known for his out-of-the-box shows which has always made a mark in the viewers’ mind. The producer of shows like Krishna Chali London and Pinjra Khubsurti Ka is set to bring yet another interesting show which will apparently be based on the leads giving it a shot at UPSC exams. The show has been tentatively titled ‘Khawabon Ke Parindey’

We also broke the news about actor Hitesh Bharadwaj being speculated to play the male lead in the show while actress Akshita Mudgal was shortlisted for the project. Well, now, the buzz is that Akshita has certainly bagged the project and will be seen playing the lead role opposite Hitesh in the show. The duo was spotted for some script-reading and workshops held by the producer of the show.