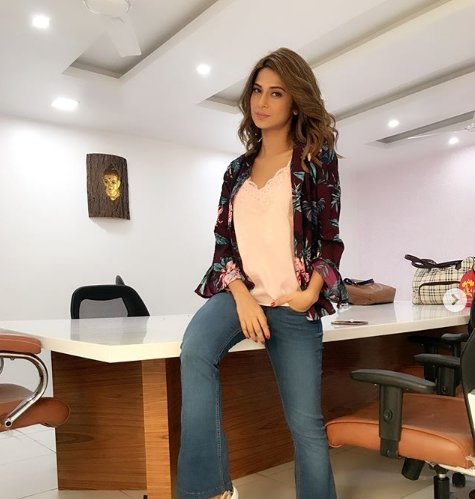 After Sehban Azim she has met Namita Dubey. The actress was seen in a no-makeup look flaunting a kurti while Namita was donning a top. Sharing the picture on Instagram, Namita wrote, “Some evenings shouldn’t end.”[sic] Well, we can’t agree more.

Check out the picture here…

This picture has surely made us want a second season of the show desperately. Isn’t it? What do you think? Let us know in the comments below 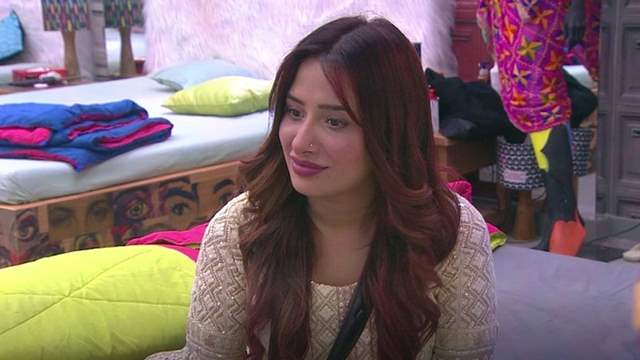