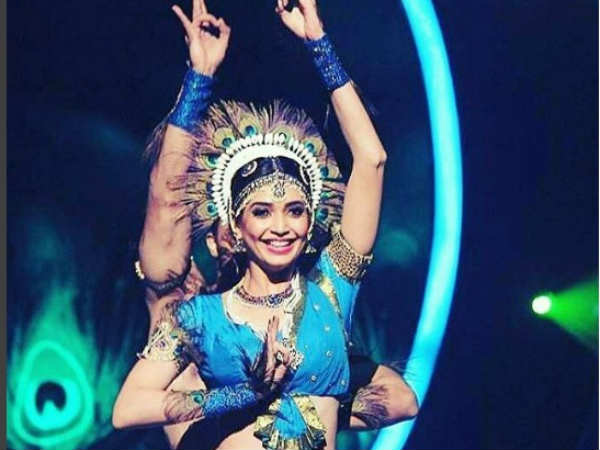 The audiences will witness another shocking elimination in the dance reality show Jhalak Dikhhla Jaa 9. Post Shakti Arora’s elimination, Karishma Tanna will get evicted from the dance reality show! Well, this comes as a shock as Karishma had impressed the judges as well as the audiences. Apparently, this time, she got eliminated as she received low points from the audiences. The actress entered the show to prove herself as a performer, but looks like her journey was till here only.

Last week, the challenge for the contestants was to dance on regional song. Surveen, Nora and Arjun were the bottom three contestants. As we had reported earlier about shocking double elimination, Surveen and Arjun got eliminated in the last episode.

Prior to Karishma’s elimination, Shakti Arora will be getting evicted. The Meri Aashqui Tum Se Hi actor said that he had expected to stay till the end, but is disappointed as he couldn’t make it! In an interview to an entertainment website, he said, “I am happy that I learnt many dance forms on the show. I was a part of Jhalak for 18 weeks, which is a big achievement.”

He further added, “Other contestants have been in their comfort zones, but I have always tried something different. From Hip-Hop to Contemporary to Samba to Classical…I have tried it all. Today, when I look back, I feel like a rich man, happy with my Jhalak journey. I thank my fans for their constant support.”

There are also reports of Nora Fatehi getting eliminated as well. So, the contestants who might reach finale are – Shantanu and Salman! But, it won’t be easy for the contestants, as the wild card contestants will enter the show.