John Abraham won’t promote Force 2 on Bigg Boss: Others who refused to be seen on TV with Salman Khan 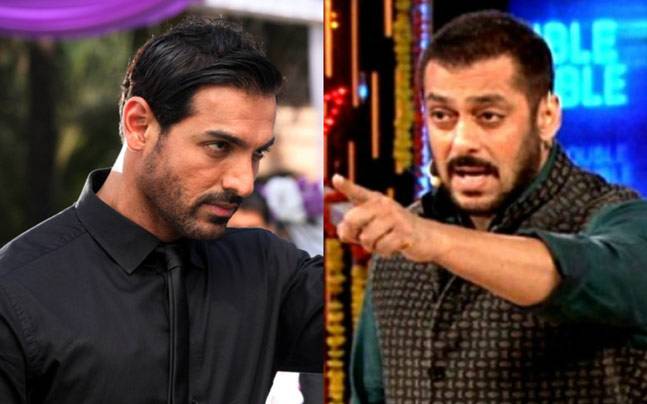 Tinsel Town can’t stop talking about Salman Khan’s feuds. Here are some B-Town celebs who steered clear of Bigg Boss to promote their films because of their animosity with Salman.

John Abraham, who has been actively promoting his upcoming film Force 2, has reportedly decided to give Bigg Boss a miss. This comes as a surprise, since the high TRP generating Bigg Boss 10 is the platform of choice for many celebrities to promote their films. Additionally, Bigg Boss airs on Colors, owned by the producers of Force 2, Viacom 18.

Rumour mills are abuzz that John avoided Salman Khan’s show because of their fallout. The two have shared cold vibes since their fallout at the Rockstars concert in 2006. The rift got worse when John’s Welcome Back was set to clash with Salman’s production Hero. After John announced the release on Twitter, Salman took to the microblogging site to say, “Back off. Hero coming on September 4.”