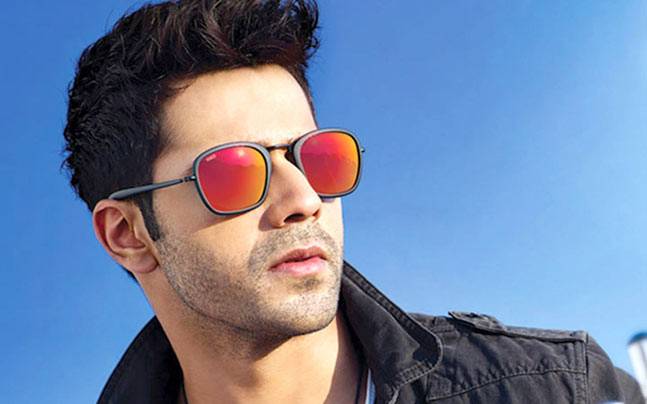 Varun Dhawan is putting a lot of effort into a film that could wind up becoming the biggest money-spinner of his career. Judwaa 2, being directed by father David Dhawan, has Dhawan junior’s keen interest up till the point that he is even sitting in on sessions to decide the music of the film.

The film will be a sequel to Salman Khan’s 1997 superhit movie which was produced/directed by the same duo of David Dhawan/Sajid Nadiadwala. For the longest time, Sajid Khan was attached to the sequel after the Housefull franchise. And Saif Ali Khan was supposed to play the lead role, however, that turned out to be Humshakals after Sajid Khan and Sajid Nadiadwala parted ways.

The original Judwaa had some of the most famous Bollywood songs of the 90s including Duniya mein aaye ho toh, Oonchi hai building, Tan tana tan tara and Varun Dhawan wants to ensure that the essence of the superhit music of the original is maintained in the sequel as well. Therefore, he is taking keen interest and hand-picking each track.

Dhawan realises the massive responsibility on him to deliver on the sequel, considering the hit-status of the original movie and his recent box office run. Therefore taking after superstars like Salman Khan and Aamir Khan, who are the only other actors who have a say in the music of the film. Judwaa 2 will go on floors later this year or in early 2017.